How far is this? Distance computation during a freely behaving prey capture assay 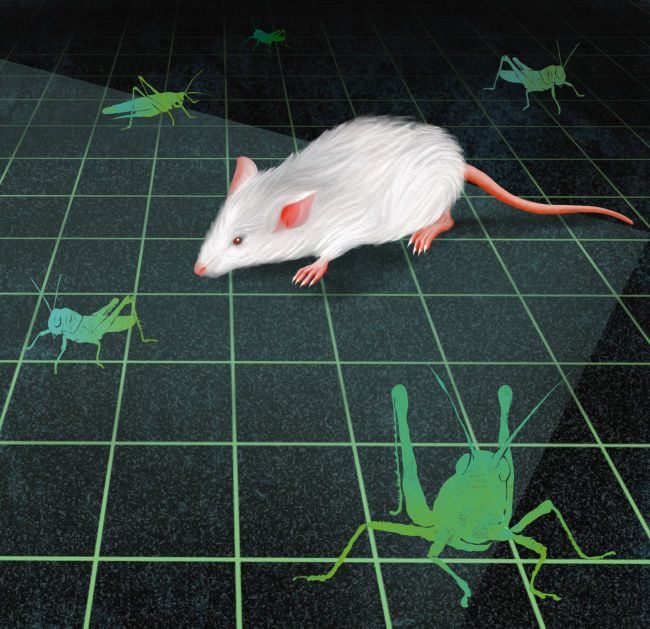 Among the many vital functions of our visual system, the computation of depth and distance to objects is a key component of what our eyes see, and what our brain perceives from the environment. In particular, distance perception is essential for several daily tasks, like gauging whether an object is close enough to grab, or how far the next stoplight is. For animals, depth perception is even more relevant, since it allows them to gauge the distance of a predator or a prey.

Although the percept of depth can be understood as a single signal, i.e. the perceived distance between two points, there are many components of the visual scene that are known to contribute to the computation of this signal. For example, the images our two eyes receive are used to triangulate distance information from their overlapping components. Additionally, when an object occludes another, we know it must be closer to us; or when we walk and look around, we know that objects that move faster in our field of view are probably closer to us than objects moving more slowly.

In this study, we are attempting to understand how the different cues available to an animal, in this case the mouse, contribute to its estimation of depth. Such a question begs for a mouse behavior that is sensitive to distance estimation. Mice not only eat grains but are also active visual hunters, even in a laboratory setting, pursuing and successfully capturing insect prey. Since our question relies on being able to control the different distance cues available to the animal, we will adapt prey capture behavior under a freely behaving virtual reality paradigm, which will allow us to fully define the visual environment of the mouse and its prey.

After determining the behavioral effect of perturbing different distance cues, we will target our research to the cortical visual areas in the mouse. In particular, we will use two-photon calcium imaging with miniaturized microscopes (miniscopes) to study neural activity in the visual system of the mouse, all during execution of the behavior. Our goal then will be to establish how the distance cues we investigate in the behavior are represented in the brain, and how they are then integrated to generate a distance percept. 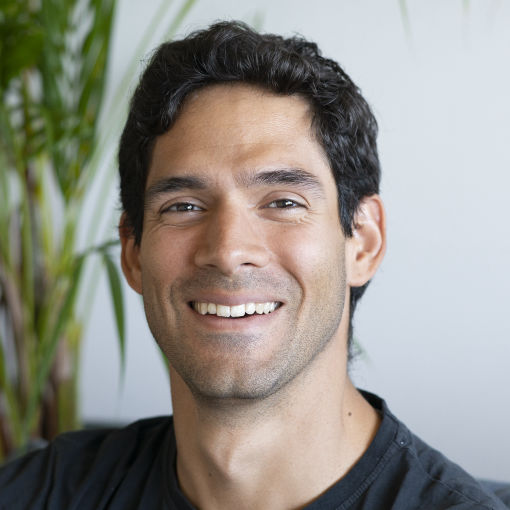 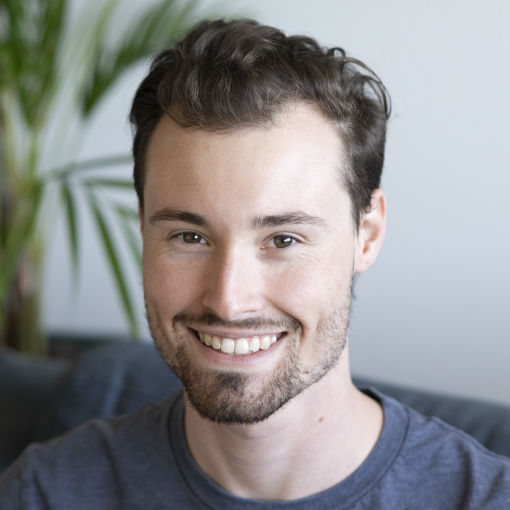 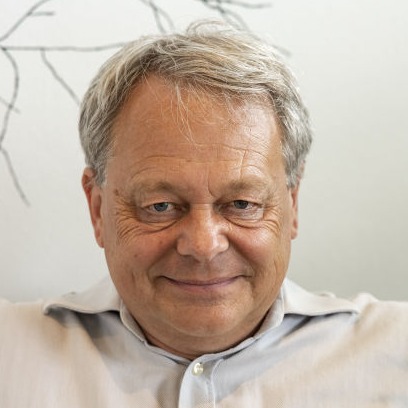 Start a site with Mobirise