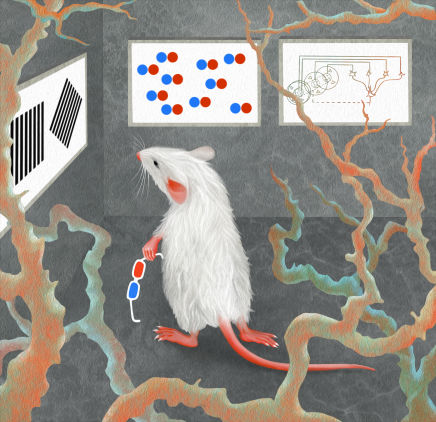 Small differences between the two retinal images, called binocular disparities, provide the visual system with crucial information for depth perception. In higher mammals, disparity selective neurons are found in many areas of the visual cortex, with somewhat different disparity tuning properties across primary (V1) and higher visual areas. Mouse V1 contains disparity selective neurons, but it is not clear how this property is processed beyond V1.

We therefore characterized binocular disparity in V1 and higher visual areas with two-photon calcium imaging, using random dot stereograms and other so-called dichoptically stimuli (where different stimuli are presented to the two eyes). We find systematic differences between these areas: In particular, neurons in area RL are systematically tuned to nearby objects only a few centimeters away from the mouse. Since RL, tucked between V1 and the barrel cortex, also contains many neurons that are activated by whisker stimulation, we speculate that this area may contain a multimodal map of near space in front of the mouse.

How do new neurons integrate into the adult brain? In collaboration with the lab of Magdalena Götz (Helmholtz Center Munich and Physiology Department, LMU), we replaced lost neurons by transplanting embryonic neurons into the visual cortex of adult mice. Our experiments show that these transplanted neurons mature into bona fide pyramidal cells, with all structural properties that characterize these cells including the anatomically correct connections. We then tested with genetically encoded calcium indicators whether transplanted neurons also become functionally integrated into the network. Indeed, these cells showed visually driven responses that were initially broadly and variably tuned, but then refined over the course of several weeks. Eventually, transplanted neurons displayed levels of orientation and direction selectivity that were indistinguishable from resident neurons in the host visual cortex. Thus, grafted neurons can integrate with great specificity and functional reliability into neocortical circuits that normally never incorporate new neurons in the adult brain (Falkner et al., Nature, 2016). 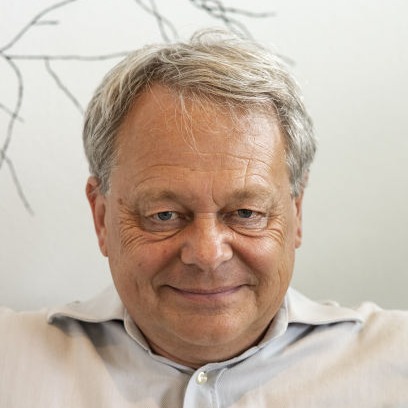 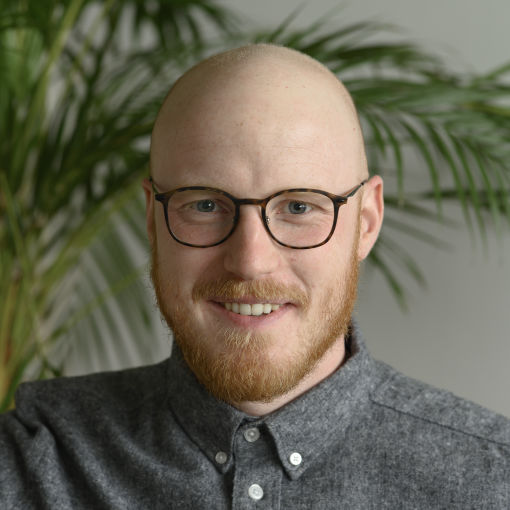 A key component of neural plasticity is the formation of new neuronal connections. However, the incorporation of new presynaptic partners into a given circuit as a result of learning, memory, or adaptation to environmental change has yet to be directly observed and characterized. We are developing a tool that aims to identify neurons which newly connect to a circuit undergoing plasticity. Knowing the identity, locations and cell types of these new presynaptic partners will help us to better understand how the brain rewires structurally to support functional plasticity.

Our new tool extends the classical approach to monosynaptic rabies virus tracing by adding another color to the system, thereby allowing one to distinguish novel connections from already existing ones. To this end, a rabies virus carrying eGFP and an inducible Cre recombinase infects starter neurons in a tdTomato reporter mouse. 4OHT induction of Cre recombinase then generates a “snapshot” of the initial set of rabies-traced cells, labeled with tdTomato and eGFP. The snapshot precedes an episode of learning or altered experience, after which newly connected neurons can be identified since they will only express eGFP.

Monocular deprivation is an experience-dependent plasticity paradigm that has been used to study plasticity in the visual cortex for over 50 years. As such, it is well-characterized and can serve as a testbed for the above-described rabies tracing tool. Our lab and several others have shown that, during an episode of monocular deprivation, neurons in the adult binocular visual cortex show an increase in new, stable postsynaptic structures – dendritic spines. We can therefore safely assume that new connections are being formed in this paradigm. We can thus build informed hypotheses on where in the brain new presynaptic partners, which form as a result of experience-dependent plasticity, are likely located. Implementing two-timeframe tracing in conjunction with monocular deprivation allows us to validate this new tool, while also investigating the presynaptic partners that may contribute to the shift in ocular dominance. 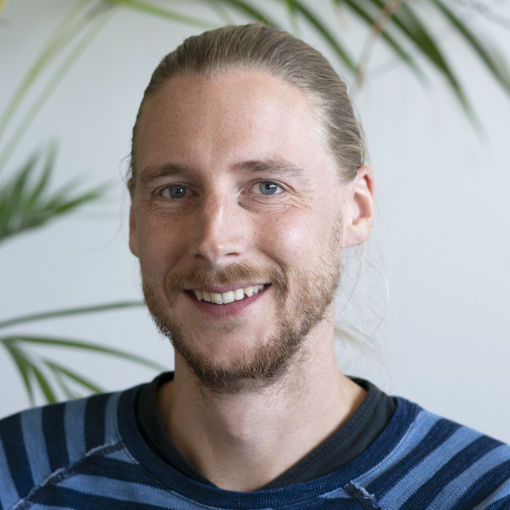 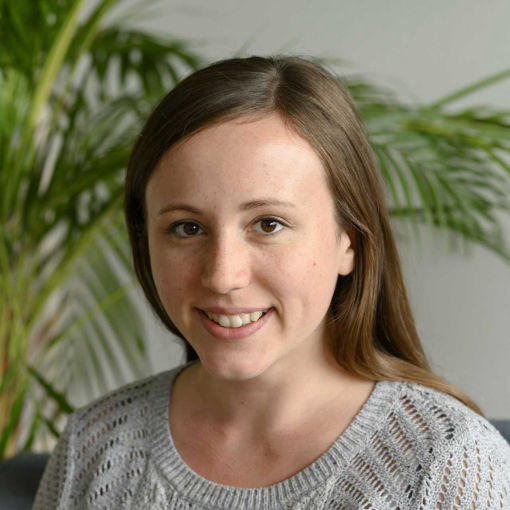 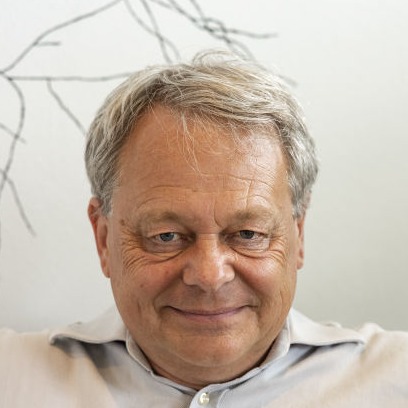