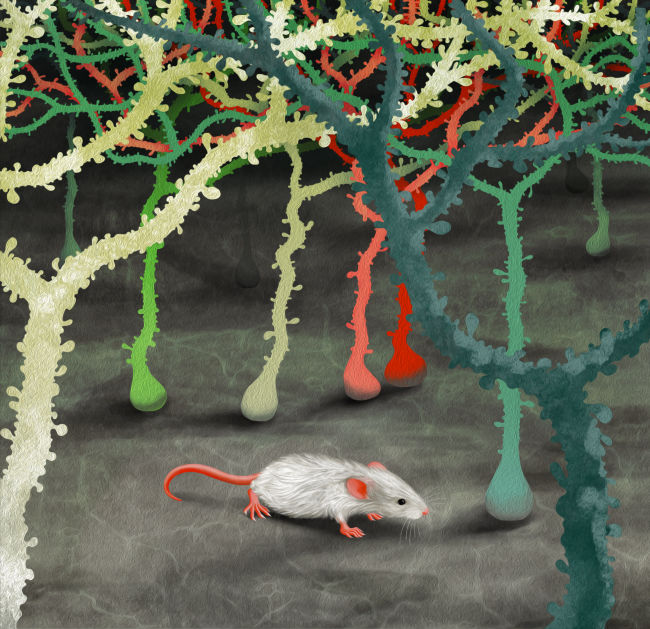 “Fire together, wire together” – this famous paraphrase of Donald Hebb’s postulate summarizes our current understanding of how learning and memory could be realized on a cellular level. Neurons showing correlated activity should form or strengthen the synaptic connections between them. It has been shown many times that the formation of new memories is indeed accompanied by an increase in the number of synaptic structures like postsynaptic dendritic spines and presynaptic boutons.

Yet up to now these observations are entirely correlative and exactly which cells show these changes is normally unknown. It is therefore unclear if the process of synapse formation and elimination is specific enough to establish and maintain a specific ‘memory trace’.

To address this question, the functional identity of a postsynaptic cell and of its individual synaptic inputs needs to be monitored repeatedly to allow the correlation of input and output changes. It is only now with the advent of fast two-photon imaging systems, optogenetic stimulation methods, and the latest generation of genetically encoded Ca2+ indicators that these questions can be addressed.

By taking advantage of the fact that synaptic activity leads to Ca2+ influx into both dendritic spines and presynaptic boutons we non-invasively follow the activation of individual cells and synapses during cellular learning paradigms. We aim to answer several questions both in vitro and in vivo:

(i) Do neurons that ‘fire together’ also ‘wire together’ by forming new stable spine synapses?           It is entirely unclear if a presynaptic neuron establishing a functional contact on a newly           formed spine indeed was among the ones that showed correlated activity with the           postsynaptic cell. To address this question we employ a range of optogenetic tools in           vitro to quantify the activity-dependence of spine formation and stabilization .

(ii) In vivo, after a period of sensory deprivation resulting from chronic closure of one eye (i.e.           ‘monocular deprivation’), the cortical representation of signals from the closed and open           eye changes dramatically. At the same time new stable spines are formed on Layer V           neurons in the binocular region of mouse visual cortex. Within this well-described           paradigm we aim to better understand the neuronal circuits in which these structural           changes occur by functionally identifying the pre- and postsynaptic partners and their           respective synapses that undergo structural changes.

To achieve these aims we establish new methods to express functional and structural indicators as well as optogenetic modulators in defined sparse subsets of neurons. This allows us to assess the long-term function of single cells and synapses non-invasively in both anesthetized and awake animals 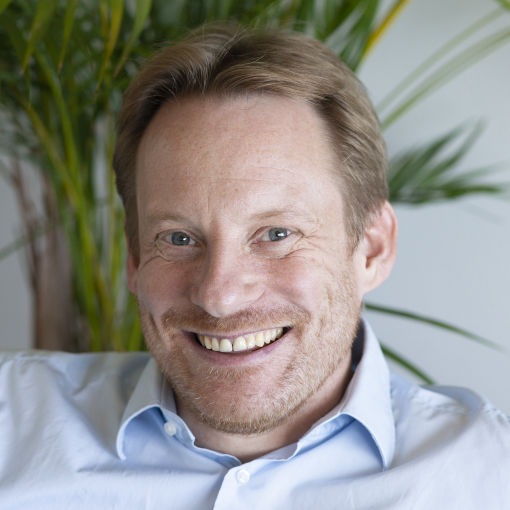 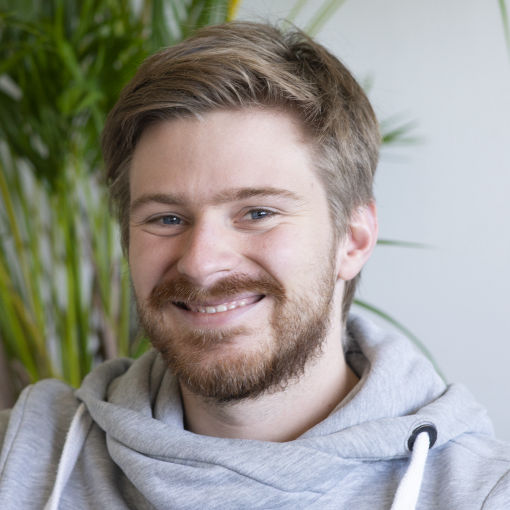 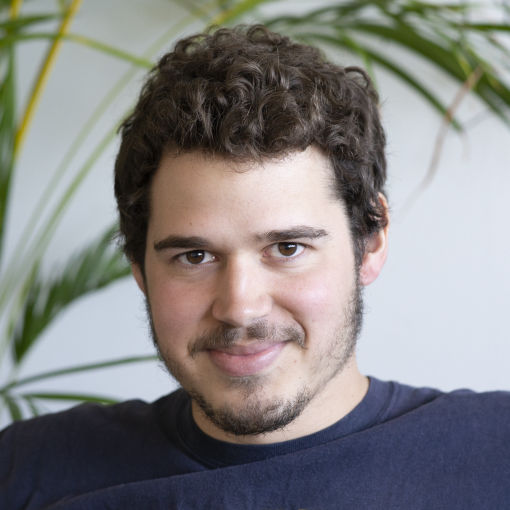 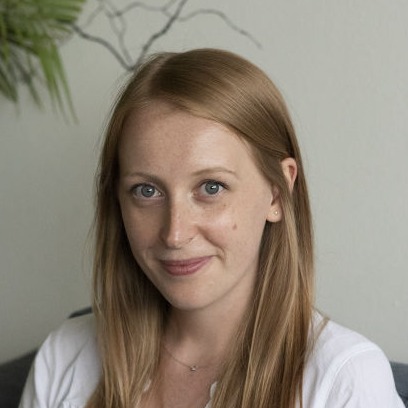 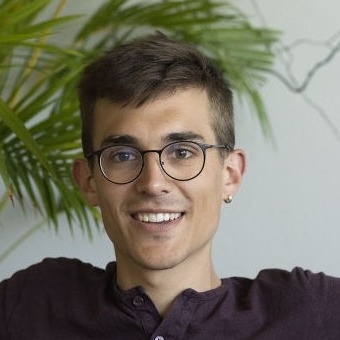 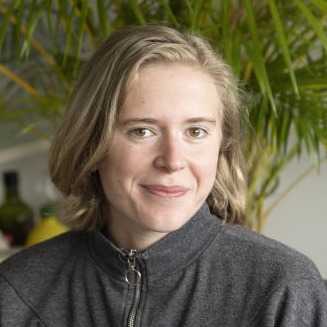